If someone is arrested and charged with a crime, they are sent to jail. The defendant will stay in jail throughout the course of a trial unless they make bail. Bail is an amount of money that you can pay to be released from jail during the trial. Some people cannot afford to pay the full bail, which is where a bail bondsman comes into play.

Most of the time, the judge will set a bail amount that is reflective of the crime. People who are facing harsher charges will, in turn, face larger bail amounts.

For people that are unable to pay their bail, they can contact a bail bondsman to come to the jail and post the bail for them.

It’s important to note that although someone is unable to pay their full bail amount, they will most likely have to pay the bondsman a small percentage of it. The small amount that they pay is almost like a down payment. Over time, they will be expected to pay the rest of it out.

All in all, bail bondsmen play an important role in the legal system. They allow people to leave jail while they await their trial. 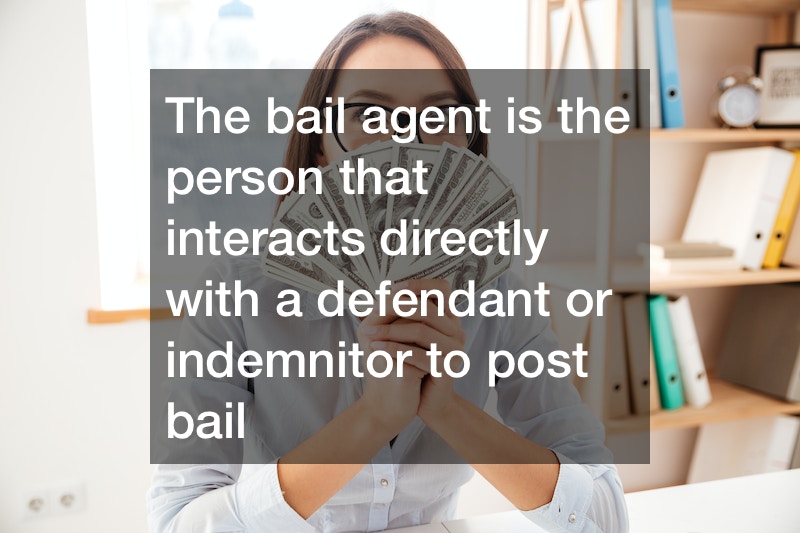